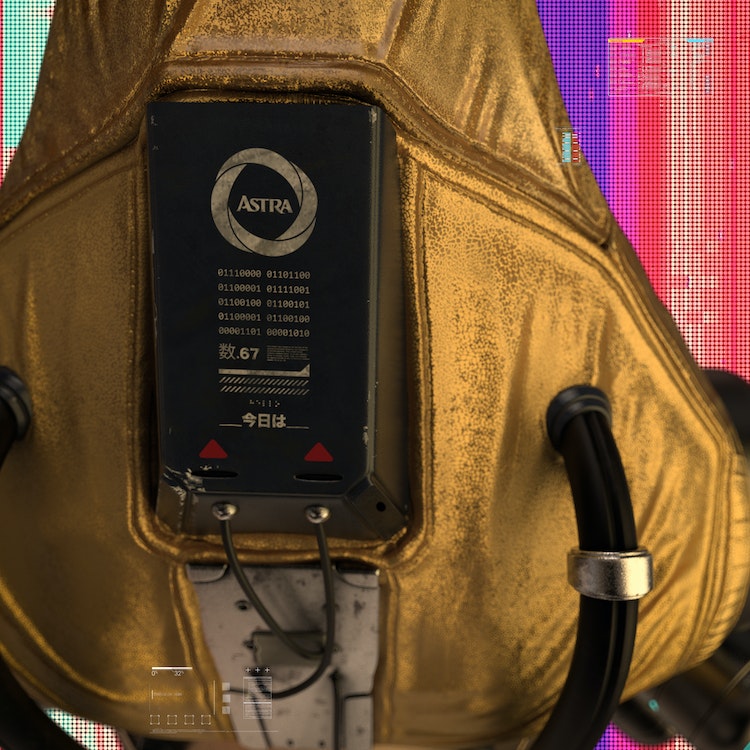 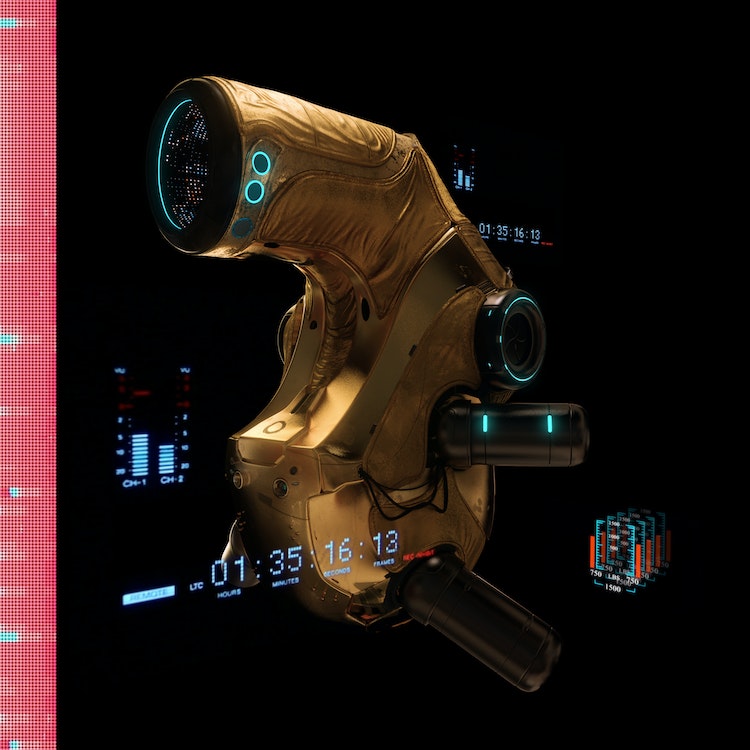 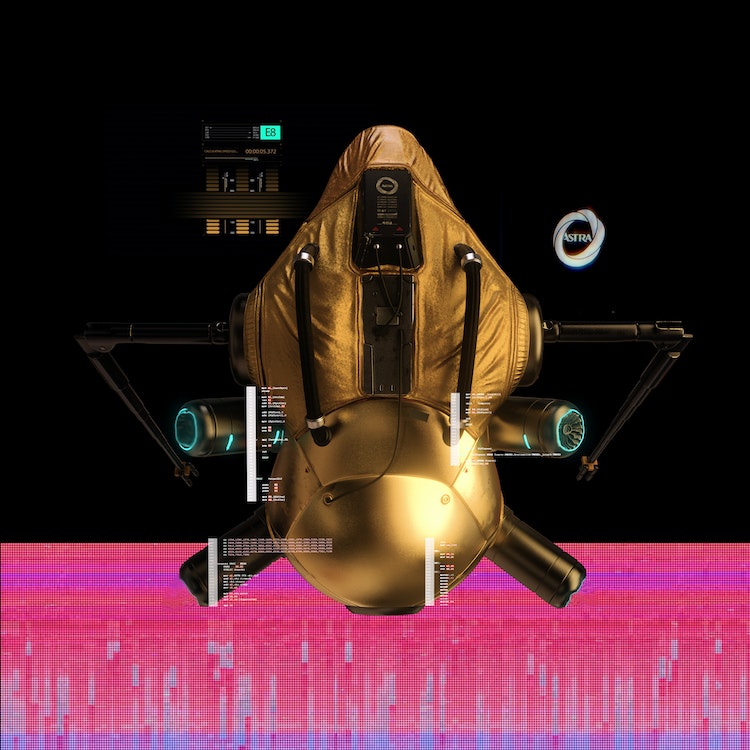 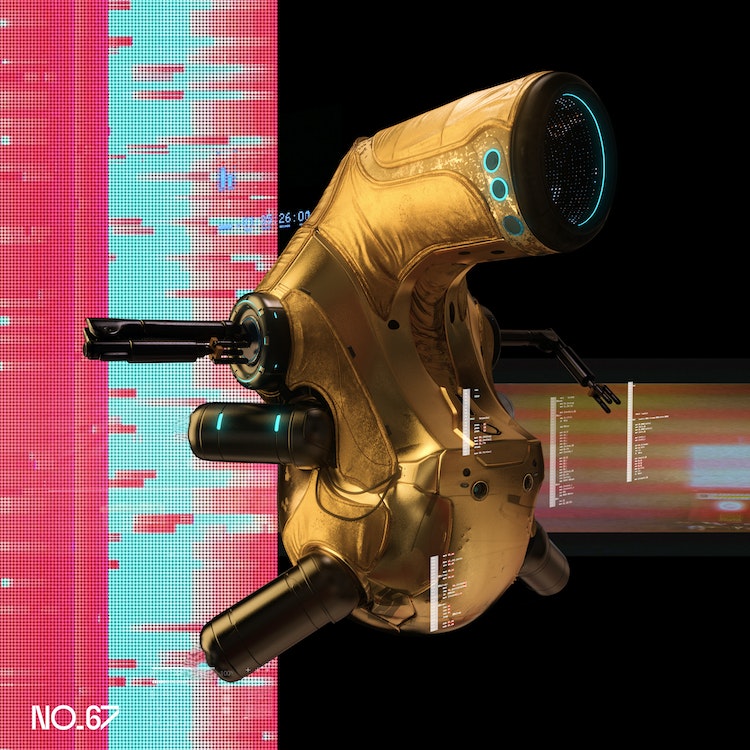 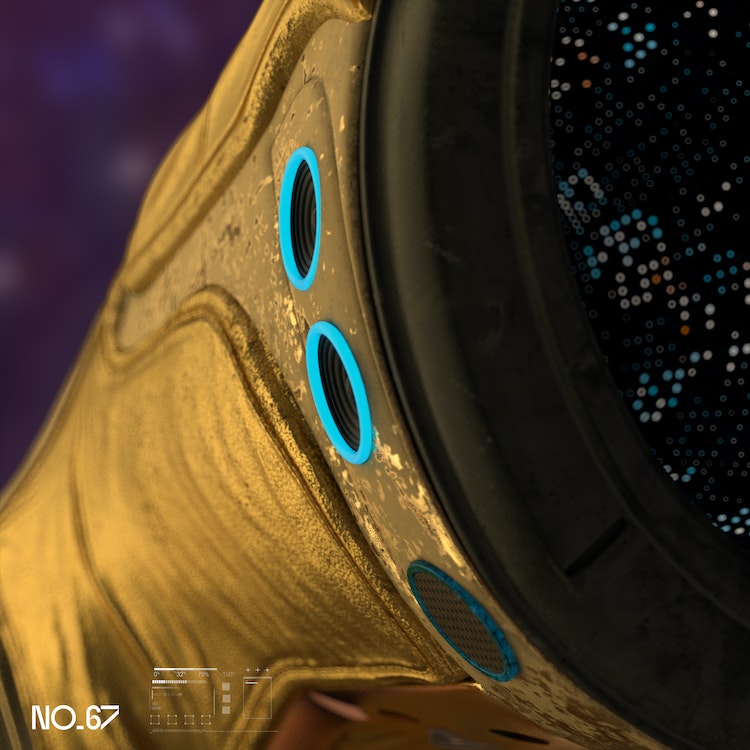 In the summer of 2019, we began work on a newly commissioned BBC Wales initiative as part of their new learning curriculum: Digital Competence Framework.

The delivery was a series of short educational films for 11–14-year-old pupils (11 films, 3-5 minutes each). To help teach them about the dynamics of working with digital formats, platforms and how they should consider how they represent themselves online and to different groups.

Our developed strategy was to create a series of films that centred around one main theme and story-arc: organising an end-of-year prom party. Each individual episode works as a standalone piece, but when combined they form one single feature.

Directing the content, we created ‘No.67’, an artificially intelligent robot, who acts like a supportive life-advisor, guiding their student friends through the correct methods and diverting them from the pitfalls of organisation.

Through this robot the team can customise their design, browse the internet, face-chat and share messages. No.67 can also project onto walls, surfaces, as well as virtual floating holograms. It has two hands with six fingers, it floats and moves around using jet propelled fans, and has a digitally interactive LED screen for a face. The exterior design was built using elements of soft body geometry to make it feel more urban and friendly.

We spent over 6 months researching and developing the robot, considering the features within the appearance of its face. In addition we designed a fictional product brand for it called ‘Astra’ and produced a logo which we embedded into the surface of its shell.

In the run up to the release of the films, we also produced a short trailer to introduce our AI friend called ‘Astra Dance’.